In this article, you will learn and discover how hair restoration can be done without depending on medicines

Baldness is a worldwide problem amongst men. Male pattern baldness continues to baffle scientists and many reasons till now have been associated with it. Some lay blame on genetics, others on stress and there are also others who have found a hormonal reason for thinning hair. People losing chunks of hair fast try every possible thing under the sun to not contribute to that deposition of hair in the drain or faucet of the bathroom. So, if you are one of those trying to save strands miserably, read on to find what hair restoration without medicine is.

Hair regrowth using is not affordable by one and all. The hair implantation technique is painful, costly and has reported a couple of bad side effects too. In many cases, its success has not been 100% too. Medicines, similarly, have ill effects as serious as impotency. Thankfully, the researchers have made another breakthrough in their attempts of helping people in restoring hairline.  They have found a reason for genetics-susceptible

DHT blocker – trying to remove baldness from its root cause

Hair is grown out of its follicles. Thus, anything that interferes with the functioning of follicles can lead to baldness. Hair restoration laboratories of good repute are trying to find the cause of poor follicular growth. Their findings mention DHT in a very elaborate manner. DHT or dihydrotestosterone is a male sex hormone. This hormone is responsible for the development of male characters like deep voice, facial hair, etc. All testosterone-producing parts of the male body such as the testes and prostate produce this hormone. It is found that this hormone binds with the receptors present in the hair follicles. Due to this action, the follicles decrease in size failing to produce hair. This is how baldness develops in genetics-susceptible males.

In response to DHT action, researchers are developing products based on DHT blockers. One such product is hair restoration shampoo, which can be used just like any other shampoo. The conditioner and shampoo set are also developed to provide a complete hair care solution to the users.

DHT blocking is a technology that hair restoration solution providers are developing in their own unique ways. Some have patented their technology after finding its effectiveness in treating baldness. In one of the popular ways, the DHT blocker actually works on an enzyme called 5 alpha-reductase. This enzyme promotes the production of DHT in the male’s body. By blocking the activity of the enzyme, the production of DHT is controlled to a large extent. So, this is what DHT blocking means.

Activities that can support the function of DHT blocking

Male pattern baldness is largely attributed to DHT levels in the body. But there are other measures also required for improving the efficiency of DHT blockers. These measures involve:

So, with DHT blocker and all other measures, people can stop baldness from entering their life and stay handsome till late in life. Now don’t let baldness give you a tough fight, fight it away with DHT blocker hair restoration solutions.

For almost two months, my husband and I have been using Hair Restore Shampoo and conditioner by Hair Restoration Laboratories.  Normally I don’t mention products in my articles but after using them for a month both my husband and I noticed a significant change.

Before my hair was not growing as fast and it was not as thick.  It was also brittle and breaking easily.  I don’t have any of these problems now.

My husband noticed regrowth.  He’s been very excited about this and he uses both the shampoo and conditioner daily. 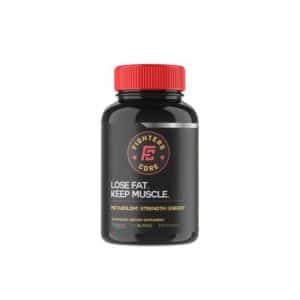 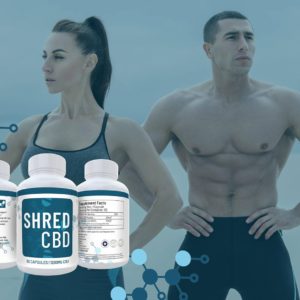 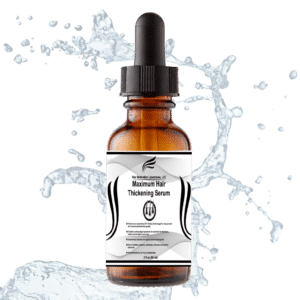 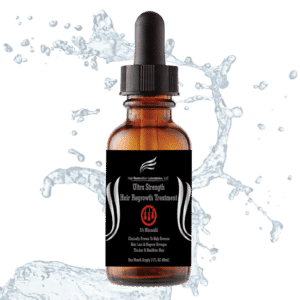 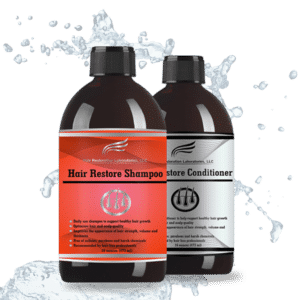 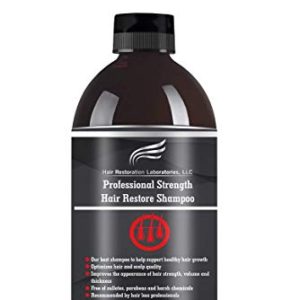 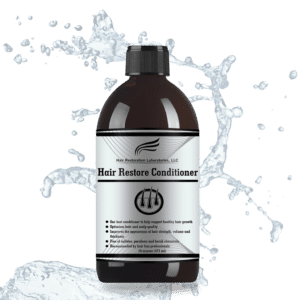 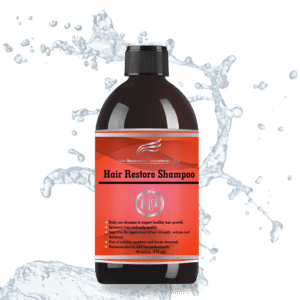 MAKE YOUR INBOX A HEALTHIER PLACE
DON’T MISS THIS 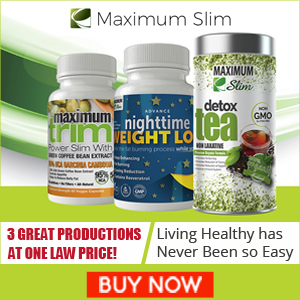 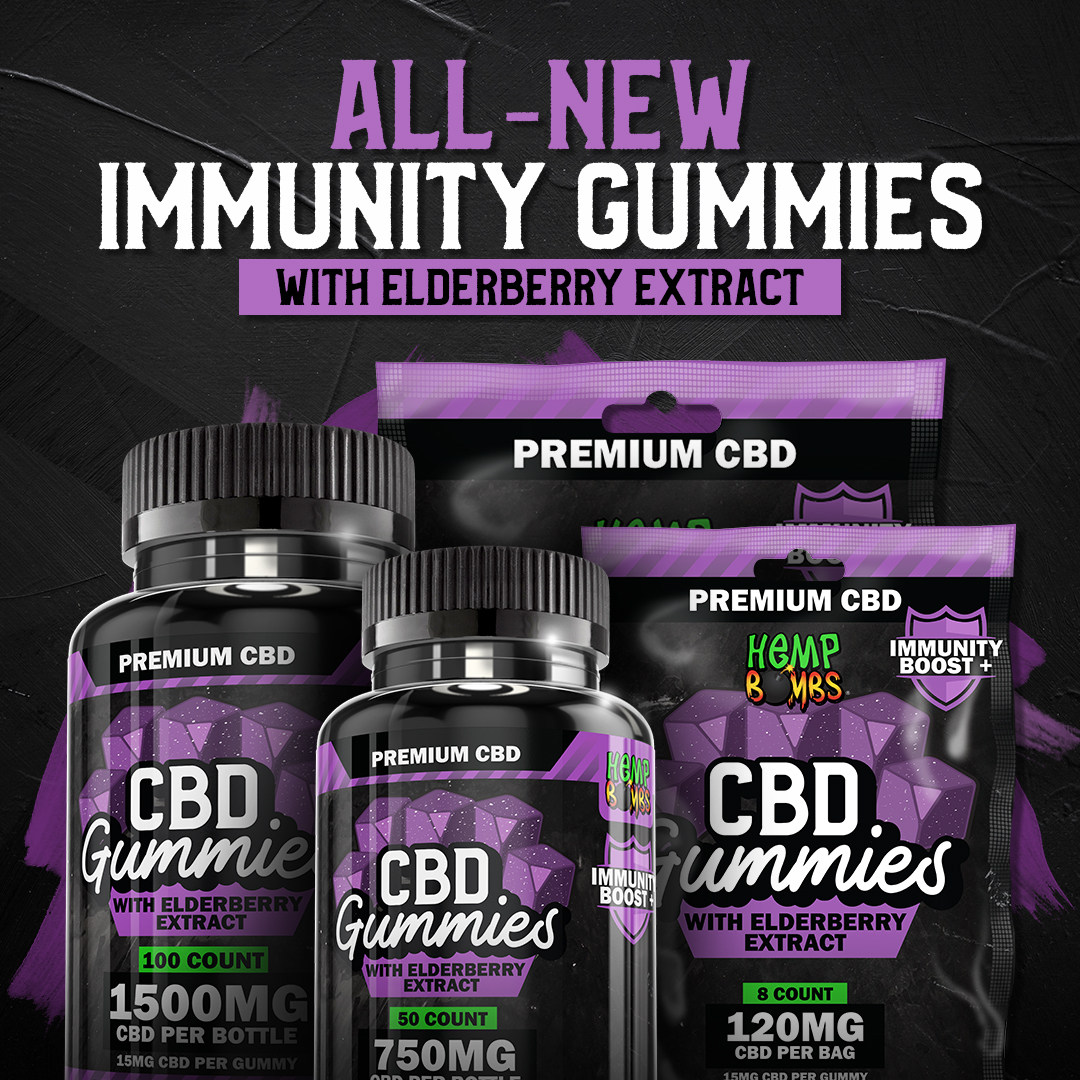